Nepal, a landlocked nation in South Asia, Tibet autonomous region of the People’s Republic of China to the northeast and India to the south and west. The Himalaya mountain range runs across Nepal’s north and western parts, and eight of the world’s ten highest mountains, including the highest, Mount Everest, are situated within its territory.

For a relatively small country, Nepal has a diverse landscape, ranging from the humid Terai plains to the mysterious Himalayas in the north, which make it a major tourist destination. The biggest natural museum in the world, physical features of Nepal include green paddy terraces, dense forests and marshy grasslands. Hinduism is the predominant religion. Lumbini, the birthplace of the Buddha located in the southern part of the country bordering India.

The official language is Nepali but different languages are spoken by different ethnic groups such as Nepal Bhasa, Maithili, Bhojpuri, Tharu, Gurung, Tamang, Magar, Awadhi, Sherpa, Kiranti and other 100 different indigenous languages. Kathmandu valley is the capital city of Nepal which is also the largest city of Nepal. The temperature in the city in the winter is minimum minus 2 degree centigrade and in summer maximum 32 degree centigrade. The coldest months are December and January and the warmest months are May and June. The rainy season is June, July and August.

Climatic factors are very important to decide when to visit Nepal. October-November, the start of the dry season, is in many ways the best time of year; the weather is balmy, the air is clean, visibility is perfect, and the country is lush following the monsoon. February-April, the tail end of the dry season in which time Nepal’s wonderful wild flowers are in bloom. In December and January the climate and visibility is good.

The capital city, Kathmandu is enriched with temples more than homes and festivals exceeding the number of days in a year. The whole valley with its seven heritage sites has been enlisted in cultural World Heritage Site list. The place, which blends cultural vigor with modern facilities possible on earth is place liked by tourists been here. Kathmandu is a fascinating old city today where pagodas, narrow cobbled lanes, old carved windows, and stone shrines are backdrops to the drama of life that continues unhinderd. Three Durbar Squares – Kathmandu, Patan and Bhaktapur, Pashupatinath, Boudhanath, Swoyambhunath and Changunarayan are the most fascinating places for foreigners.

The natural beauty of Pokhara in Midwestern Nepal is simply bewitching. Forming the backdrop are the spectacular Annapurna Mountains with the magnificent fish-tail mountain, Machhapuchare dominating the scene. Adding to Pokhara’s enchantment are the three scenic lakes of Fewa, Rupa and Begnas.

Lumbini, in the southwest, is the birthplace of Lord Buddha and a World Heritage Site. An inscription on the Ashoka Pillar identifies the Sacred Garden as the place where the Buddha was born. Lumbini has a number of artistic temples and monasteries built through international support.

UNESCO recalls Chitwan as one of the few remaining undisturbed vestiges of the ‘Terai’ region, which formerly extended over the foothills of India and Nepal at the foot of the Himalayas. The Chitwan National Park has been enlisted in natural World Heritage Site. It has a particularly rich flora and fauna. One of the last populations of single-horned Asiatic rhinoceros lives in the Park, which is also one of the last refuges of the Bengal tiger.

Shrinagar hill of Tansen is a nature made tower to visualize peaks like Dhaulagiri, Annapurna, Manaslu, and Gauri Shankar on a clear sunny day. A 30-minute climb or a short drive from Tansen bazaar leads to this truly heavenly spot from which to gaze out on Nepal. The best time to enjoy the views is in the morning when the hill is covered with dense fog like a heap of cotton or in the afternoon before sunset. It is the best and nearest hill station of west Nepal and northern states of India due to its location and climate.

Nepal has nine National Parks and four wildlife Reserves. About 15000 square kilometers amounting to almost 18 percent of the total area is protected. Here one can see wildlife such as the swamp deer, musk deer, black buck, blue bull, the Royal Bengal Tiger, gharial and marsh mugger crocodile and the last of a breed of Asiatic wild buffalo. Parks and Reserves are also rich in bird species with a variety of babbles and orioles, koels and drongos, peacocks and floricans, and a multitude of wintering wildfowl.

Bandipur is an ancient trading town of quaint streets and charming atmosphere, which lies 135 km out on the kathmandu-Pokhara highway. Bandipur retains its age-old cultural attributes.

Nagarkot, located 32 kilometers east of Kathmandu, is one of the most scenic spots in Bhaktapur district and is renowned for its spectacular sunrise & sunset view of the Himalaya when the weather is clear. Nagarkot has become famous as one of the best spots to view Mount Everest as well as other snow-capped peaks of the Himalayan range of eastern Nepal.

Kakani is another good location for viewing the mountain scenery. Only 1 hour’s north-west of Kathmandu, one can see the mountain landscape of central Nepal, a vast collection of majestic peaks stretching from Ganesh Himal to the Annapurna and Dhaulagiri range.

Dhulikhel is a scenic and ancient town situated 30 kilometers east of Kathmandu on the Arniko Rajmarg (Kathmandu Kodari Highway) From here one has a panoramic view of the Himalayan Range.

Daman: For a view of the breathtaking grandeur of the world’s highest peaks from the far west of Dhaulagiri to the east of Mt.Everest. There is no better place than Daman. It lies eighty kilometers south-west of Kathmandu on the mountain highway known as Tribhuvan Rajpath and has a view tower fitted with a long range telescope.

Tansen is on the way from Pokhara to Lumbini, the birthplace of Lord Buddha, and it is not too far from the Royal Chitwan National Park and located 4,300 meters above sea level, on the south flank of Shrinagar Hill.

Gorkha is a scenic hill-town with great historical significance. King Prithvi Narayan Shah, who unified the Kingdom of Nepal during eighteenth century, was born in the township of Gorkha. It offers panoramic view of snow-fed mountains.

Ilam is far eastern district of the country, inhabited by people of different colors living in peace and harmony. The rolling hills covered with tea leaves are simply majestic. The thick white fogs alternatively descend to veil the gardens and then suddenly vanish. Greenery prevails all over the hills of Ilam all around the year.

Hile is situated about 13 km north of Dhankuta Bazaar. The panorama of the major peaks of eastern Himalaya including Sagarmatha (Mt.Everest), Makalu, Lhotse and Kumbhakarna can be enjoyed from Hile. 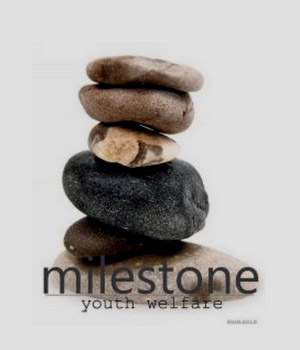 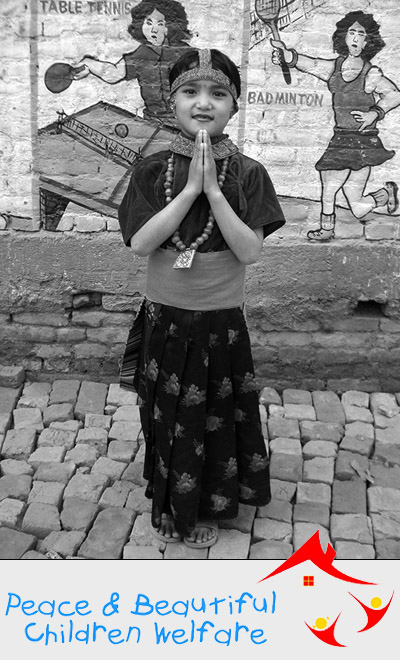 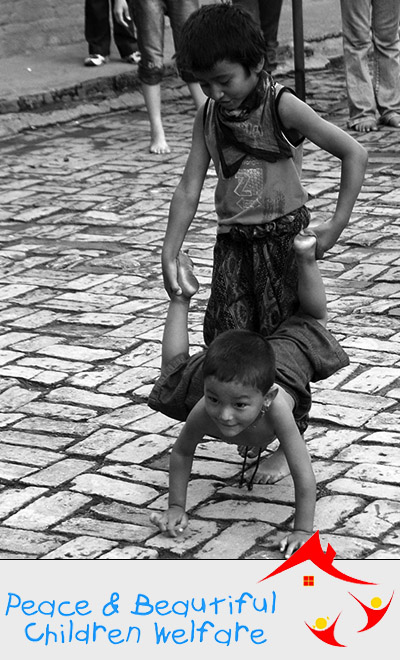 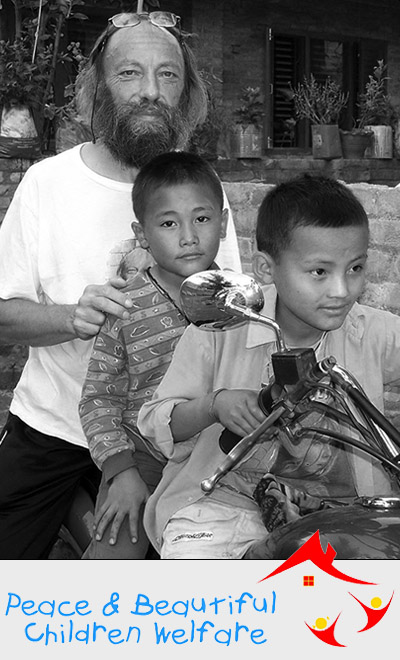 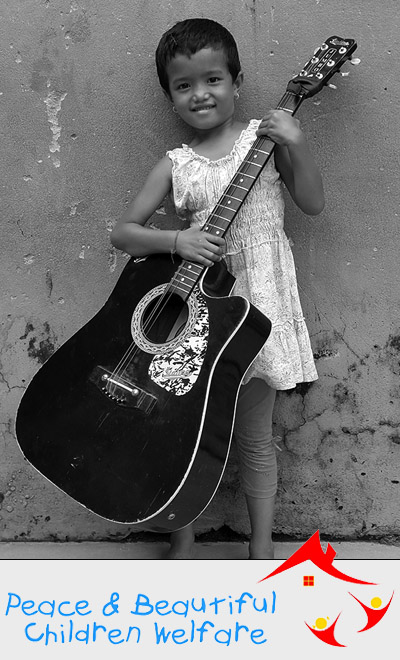 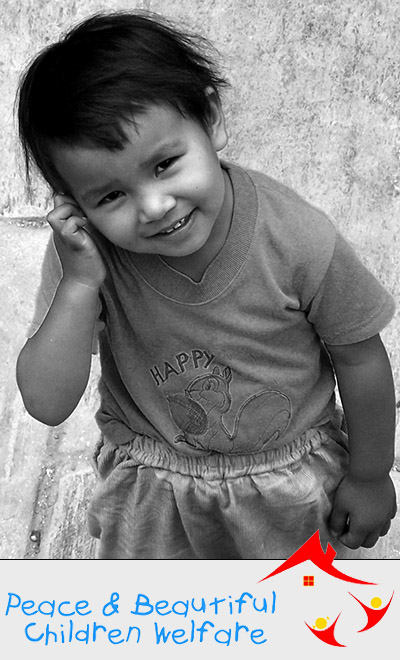 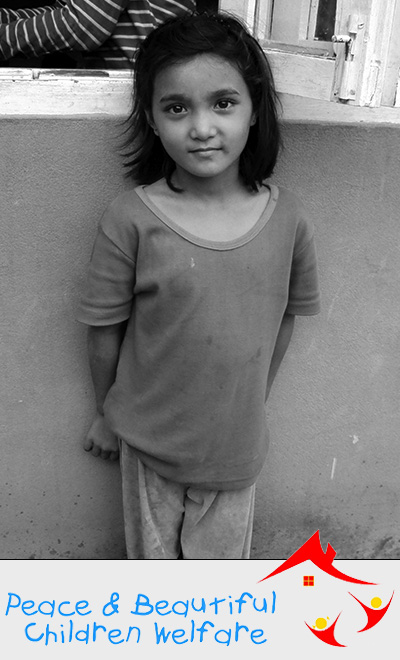 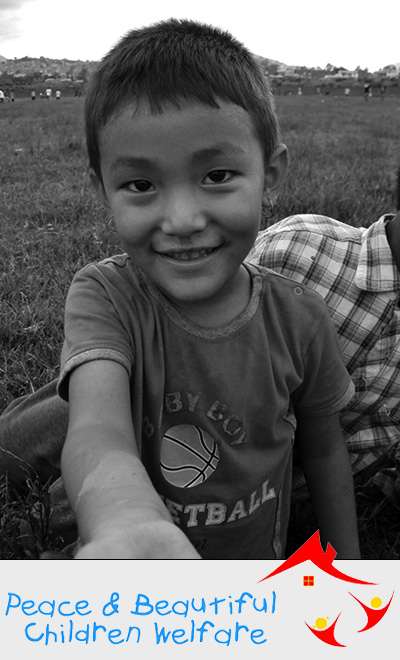 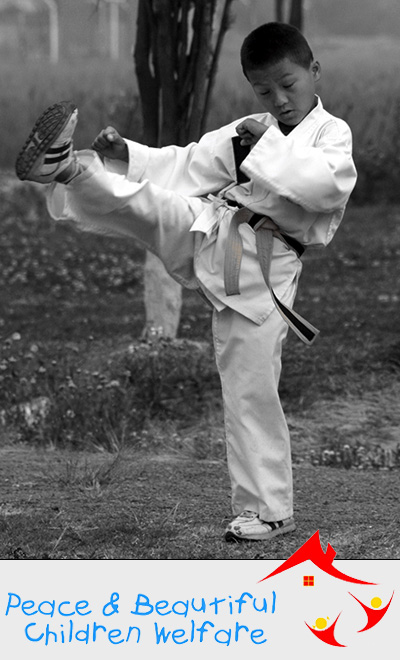 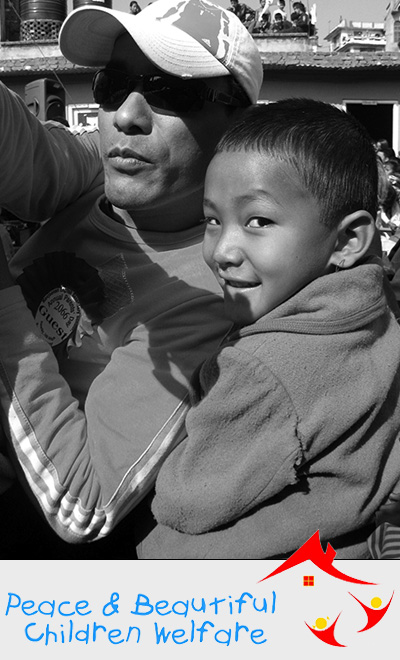 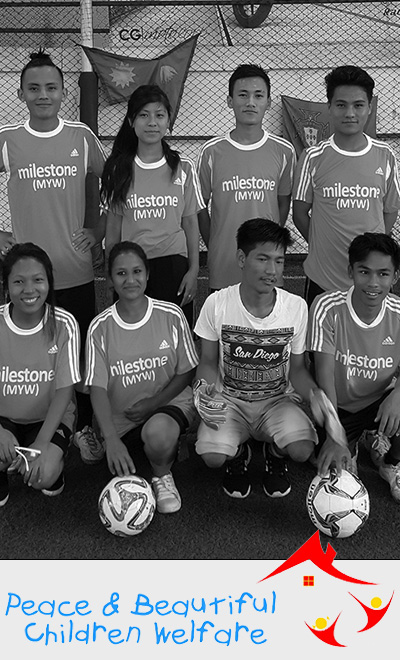 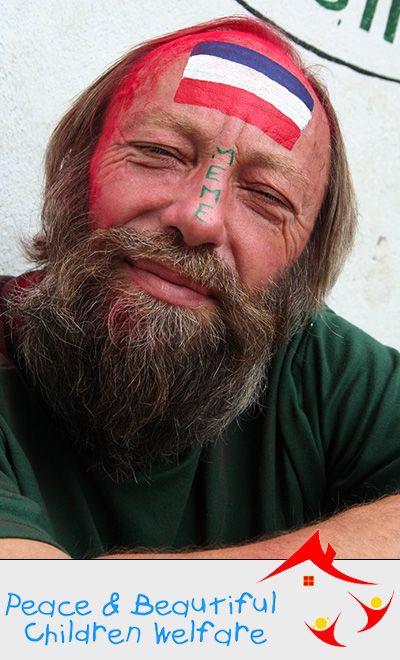 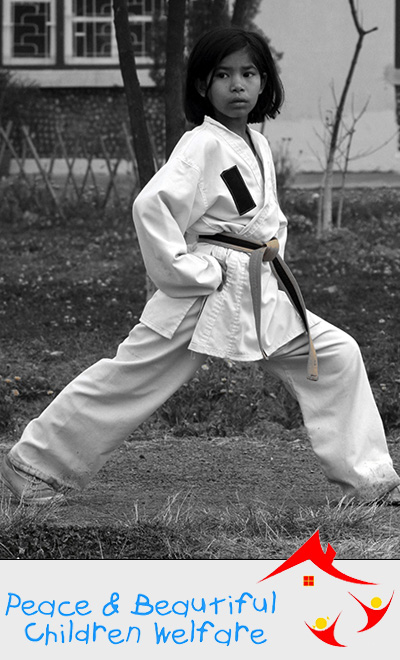